The Lynx Aurora (n) 16 Dante is an 16-channel Dante mastering-grade A/D and D/A converter
The Lynx Aurora (n) 16 features a new range of AD/DA conversion based on the Hilo converter augmented by the latest FGPA technology to provide improved transparency, imaging and detail. Furthermore, additional cards will add further flexibility adding preamps, analogue summing and Digital I/O.
In addition, there is an onboard micro-SD recorder with up to 32 channels of direct recording and playback, two audiophile grade headphone outputs and a new 1-in 3-out Word clock I/O.
Lynx Aurora (n) 16 Dante Mastering AD/DA Converter Main Features: 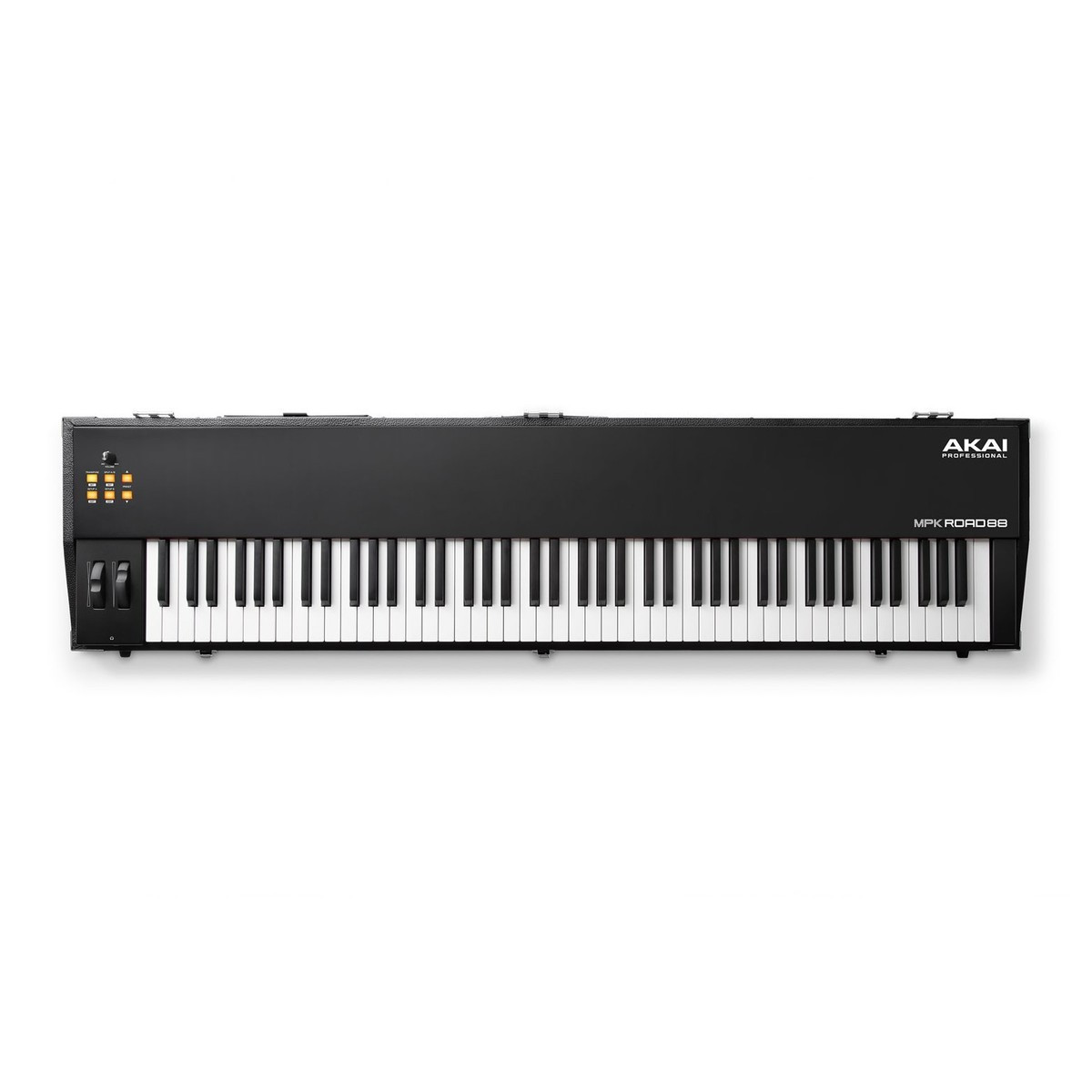