The S6X is one of the most ambitious studio monitors available today.

The S6X: accuracy and power
The S6X is one of the most ambitious studio monitors available today. They can be found in some of the highest profile studios in the industry, from elite private studios to world class jazz, from rock and orchestral tracking and mixing facilities to high powered hip hop production rooms. The concept of the horizontal symmetry of the drivers is greatly affected by the generous proportions of the larger diaphragms, resulting in both exceptionally flat frequency response and extremely realistic dynamic reproduction across the entire audio spectrum. Numerous controls at the front panel allow detailed adaptations to different acoustic environments.
This main monitor offers very high accuracy and power in sheer abundance. SPL peaks beyond 120 dB are produced without any compression or harshness. The S6X is a top shelf choice for larger control rooms and film or sound studios.
Control panel (S6X & S7A Mk2)
Numerous controls on the front panel introduce a new degree of control for main monitors. Along with the input gain, there are level controls for each of the four drivers, shelving filters on both ends of the frequency spectrum, and three full parametric EQs (20-200Hz) that can be used to combat standing waves in the control room. The EQ can be bypassed individually or as a group so that their overall effect can be analyzed in direct comparison to the unaffected signal.
In large film score mixing rooms, it may be desirable to have a representation of the sound in the theatres. To meet the ISO 2969 Standard, the Dolby™ X-curve has to be applied.
Using pink noise, the X-curve engages a 3 dB per octave roll-off above 2 kHz. Both the S6X and S7A Mk2 have a switch that activates this filter, eliminating the need for external processing during the film mix.
A second switchable input on the front allows servicing without moving the unit.
All LED indicators can be dimmed if necessary.

Be the first to review “ADAM S6X (pair)” Cancel reply 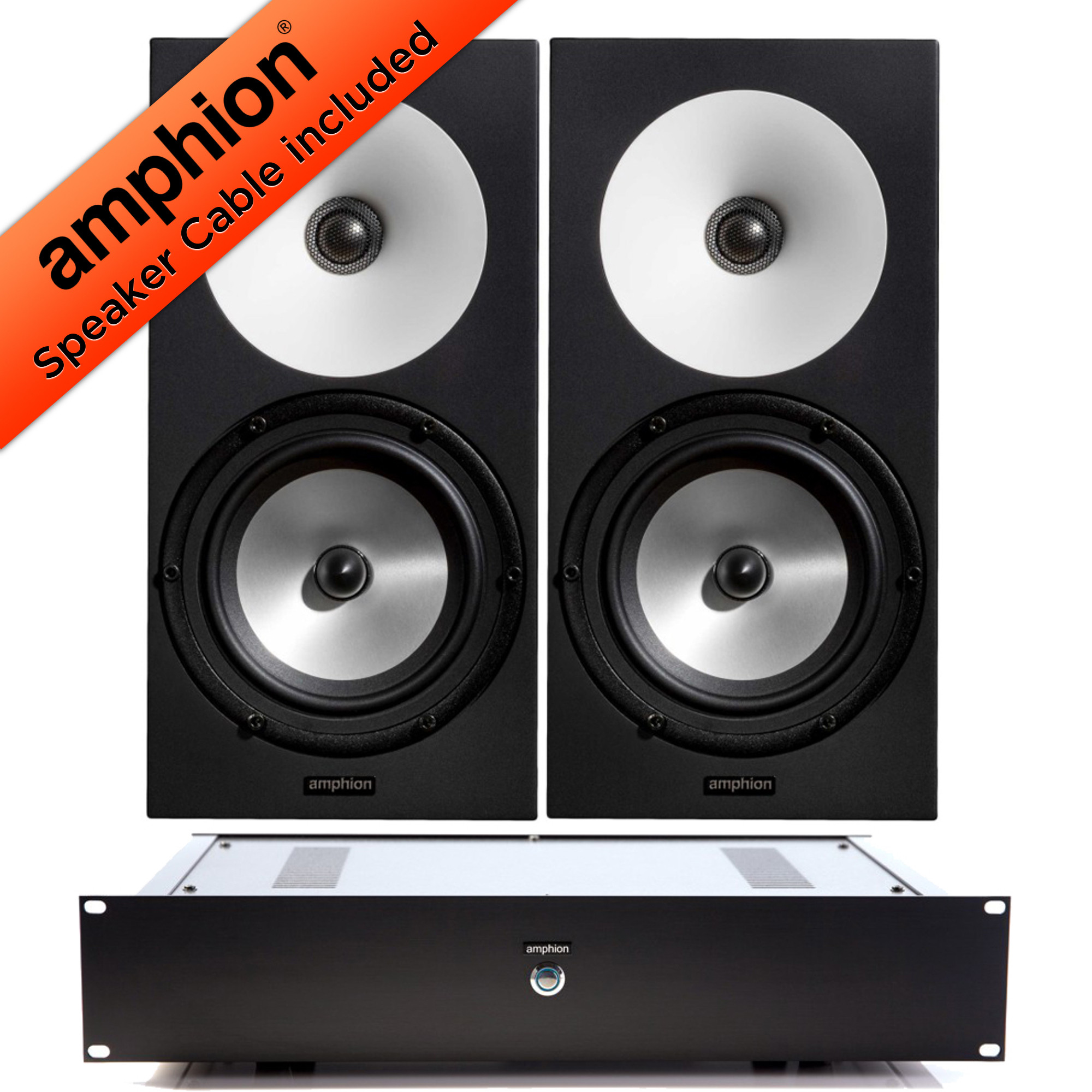