Be the first to review “API 3124V” Cancel reply 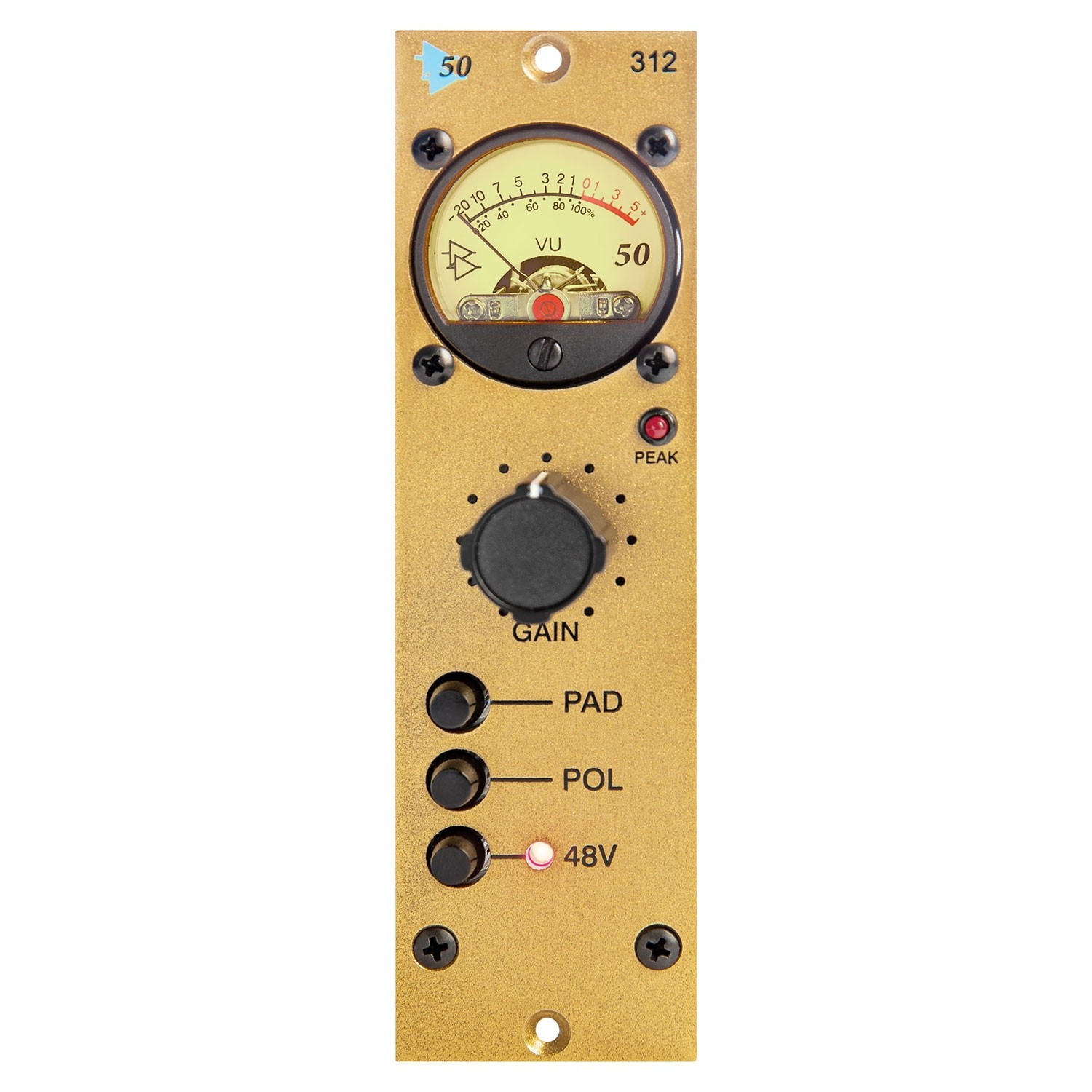