The Roger Mayer 456 2-channel Mic Pre is a state of the art two-channel mic preamp with independent 456 analogue tape simulation.

The Roger Mayer 456 2-channel Mic preamp uses a state of the art circuit design with transformer balanced inputs and outputs using ferrite cores custom wound in house to provide the ultimate frequency response, bandwidth, phase response and hum rejection.  Its two-stage design including both PNP and NON low-noise transistors. Both gain and output combine to provide 65dB of gain and are controlled by a 22-way stepped conductive plastic potentiometer for precise settings and easy recalls.

In addition, the 456 2-channel mic pre includes Roger Mayer’s own 456HD®  Analogue Tape Simulation process which recreates the saturation and compression characteristics of Ampex 456 tape on a Studer A80. The 456HD®  process is simply activated via the included switch. Additional controls are accessible via a screwdriver from the front panel and include a preset pot to compensate for A/D alignment.

Vu Meters are included with two different modes letting you monitor the pre-amplifier output before the tape saturation or after. These can be adjusted via a screwdriver at the front to set to your preferred operational standards.

Roger stayed with Jimi throughout his career designing recording consoles, pre-amps, compressors and EQ’s for many USA studios – these designs from the 1960’s are now available with the 456HD® for the first time in a 2-channel unit. 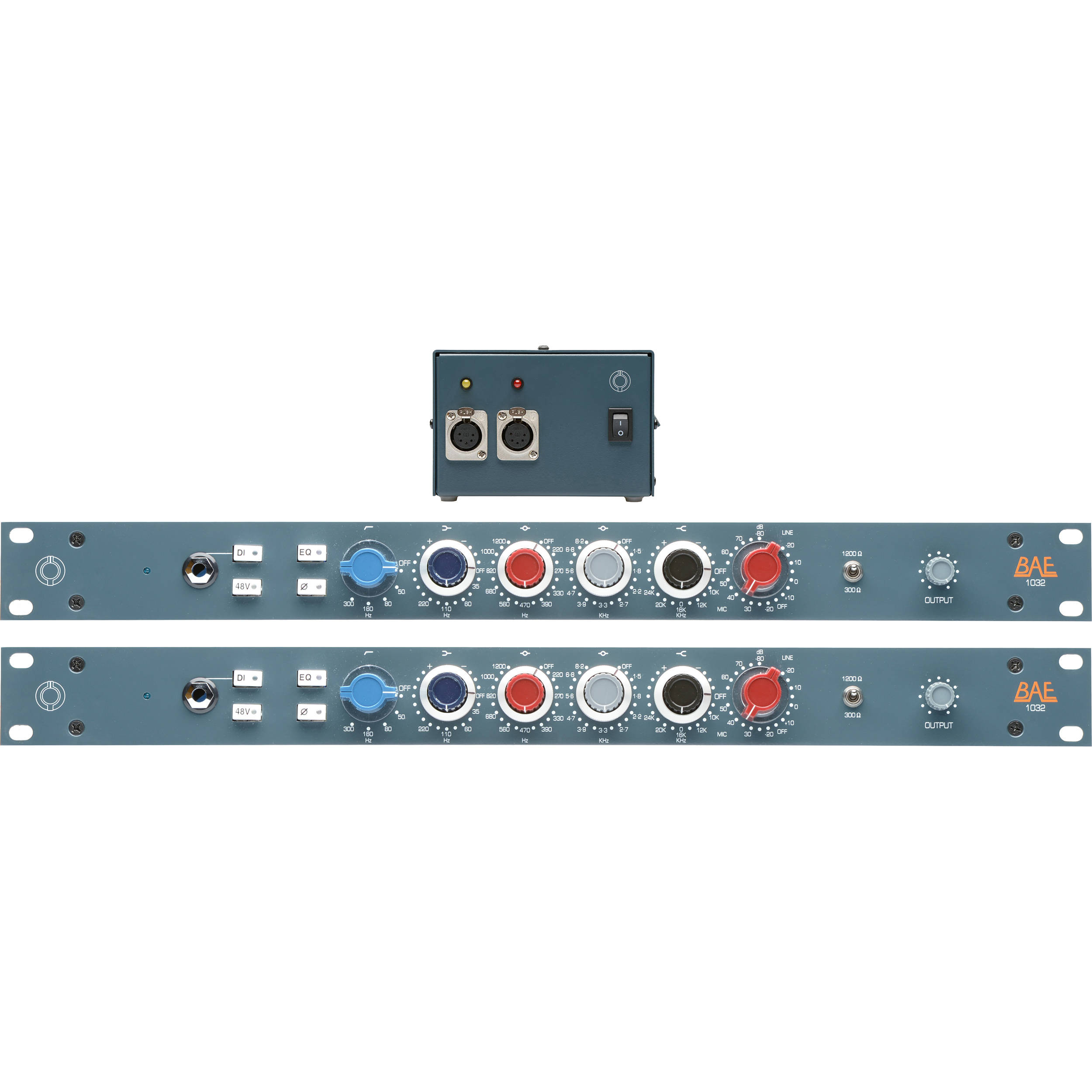