Each input channel of the AWS 948 features the fabled E and G Series EQ modules, with switchable High and Low curves and fully parametric two-band mids. The mic pre-amps are, of course, SSL SuperAnalogue designs for the best distortion-free, ultra quiet operation.

Motorised 100mm faders are standard and can be used for both audio and DAW control purposes. V-Pots are another feature of the SSL 948, their multifunctional operation keeping the work surface uncluttered and free of extraneous controls.

When operated in In-Line mode these same pots are used to deliver a second input signal at mixdown – a very neat feature of the AWS 948, since it only occupies the same space as its smaller sibling the AWS 924. Another interesting feature is the Stereo Width control for the 948 – this is available during In-Line modes where in-and-out of phase elements can be combined to alter the size of the stereo image in the monitors.

The centre section of the AWS console is where your main DAW operations are controlled from, with comprehensive routing and transport facilities, including a Transport Lock function to keep your DAWs just where you want them. All the familiar DAW functions are controlled from here. Two assignable dynamics modules let you keep your sounds in check, there is 5.1 monitoring, Total Recall and, with the addition of the great G Series Stereo Bus Compressor already on board the AWS 948, there is no project too big for a hard-working studio or production house to take on! 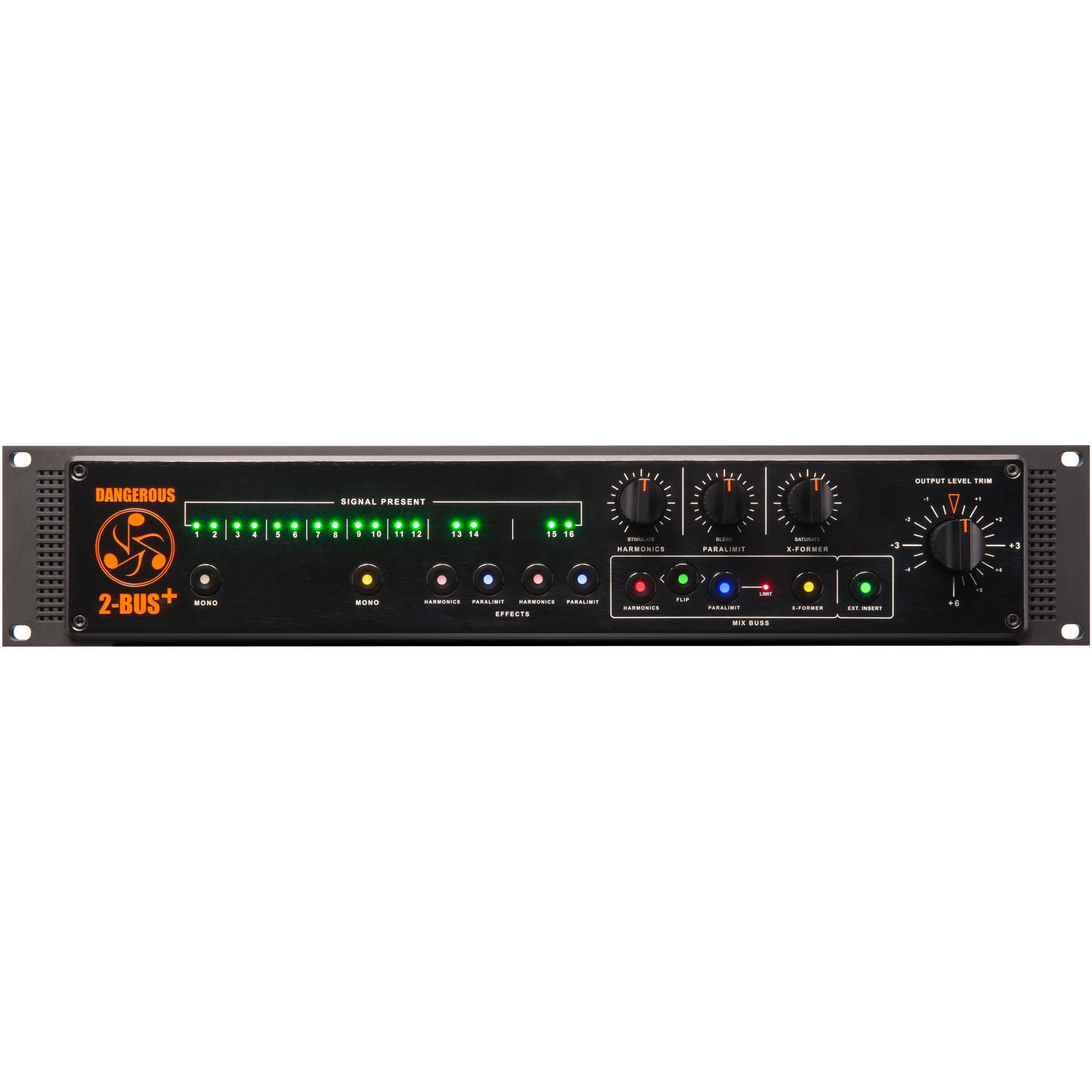