Pro Tools | HDX combines all the advantages of Pro Tools HD with the flexibility and versatility of native-based technology. This combination delivers consistent and increased performance, regardless of CPU load. At the heart of Pro Tools HDX is the core and processing card, this takes care of all interfacing and DSP duties. Users can currently install up to 3 cards per machine, allowing up to 192 channels of I/O (across 12 interfaces). Unlike Pro Tools TDM HD, there is no separate core or process card; these tasks have been combined into a single HDX card.

Each Pro Tools HDX card has up to 5 times more DSP acceleration; 4x the voices; 4x the delay compensation; 1,000dB of additional plug-in processing headroom; double the channels; and near-zero latency (about 0.7ms regardless of buffer setting) than a single HD card.

Pro Tools HDX also sees the introduction of a new plug-in format called AAX. Designed from the ground up and 64-bit ready, AAX plug-ins feature both DSP and native code in a single entity, and are available for both DSP-accelerated and native configurations. 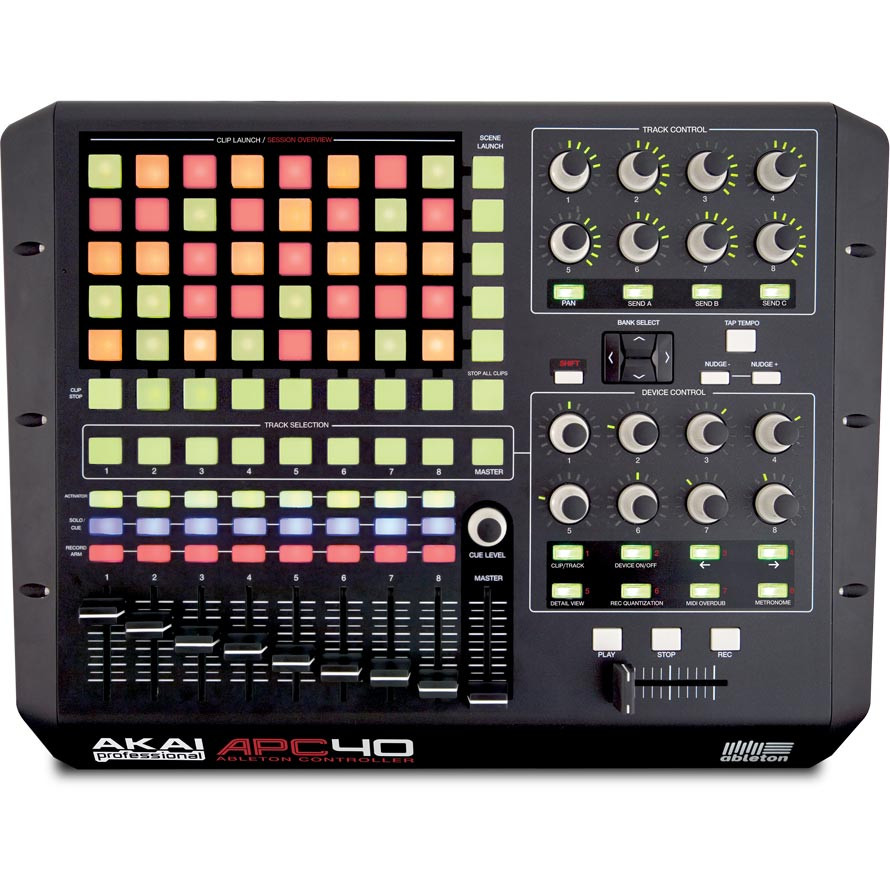