The B2 Bomber is designed for great specifications, but more importantly, it is designed to give you the ultimate in recording tone. For years now people have been trying to figure out why their digital recordings don’t have the warmth and feel of analog tape recordings. We try using tube mic pres and great compressors, but there is still something missing. There is still that blurriness, that graininess and lack of depth that comes with digital recordings.
BURL Audio has solved this problem by designing an analog audio path that is complimentary to your mic pre and to the analog to digital process. By using a revolutionary hybrid circuit with a proprietary transformer, the BURL AUDIO BX1, and a discrete class-A, zero feedback, zero capacitor signal path, we have achieved dynamic and tonal balance.
Using a B2 Bomber in the studio is like taking the governor off of your recordings. And, the B2 is not just for tracking. Mix down and mastering were the main focus of the B2’s layout and design. With 30 segment peak amplitude and RMS metering, the B2 lets you know exactly how hot you are running your signal which is critical for mastering. The attenuator settings on the front easily allow you to change input headroom giving you the ability to hit the front end hotter or colder depending on what the material calls for. And don’t be afraid to run the B2 Bomber hot, it only sounds better. Couple that with an extremely low jitter clock source, and you have the B2 Bomber ADC, the most significant piece of gear in your studio.
Product specification:
•44.1k Hz to 192k Hz, 24 bit, 2 channel ADC
•Proprietary, high definition, BURL Audio BX1 transformer input
•All class A, discrete transistors signal path with zero feedback, zero caps
•Audiophile quality 6 position attenuator with standard headroom settings
•High definition metering with simultaneous RMS and peak indication
•Two AES and one SPDIF output with dual AES wire support
•BNC word clock input with two outputs of extremely low jitter clock
•Frequencty response at 48kHz sample rate is 12Hz to 22kHz, +/- 0.1dB
•Frequencty response at 96kHz sample rate is 15Hz to 46kHz, +/- 0.1dB
•Frequencty response at 192kHz sample rate is 18Hz to 94kHz, +/- 0.1dB
•120dB Dynamic Range (A- weighted), 117dB (no weighting)
•-100dB THD+N (+4dBU = -15dBFs)
•-94 dB THD+N (+18dBU = -1dBFs)
•Rugged, Made in USA design

Be the first to review “Burl B2 Bomber ADC” Cancel reply 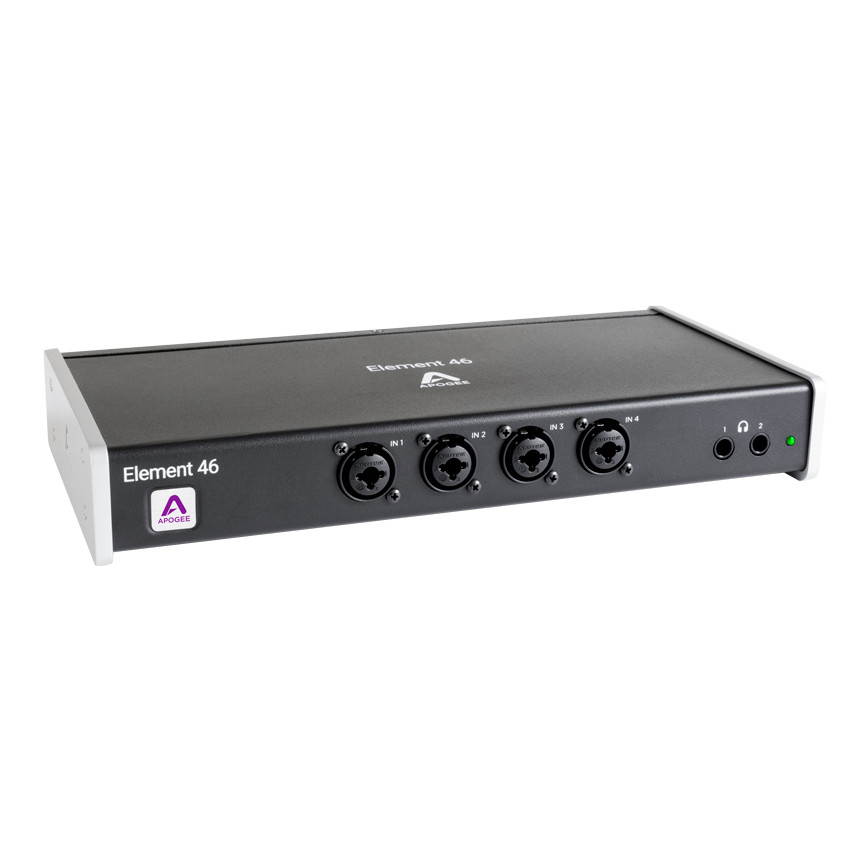 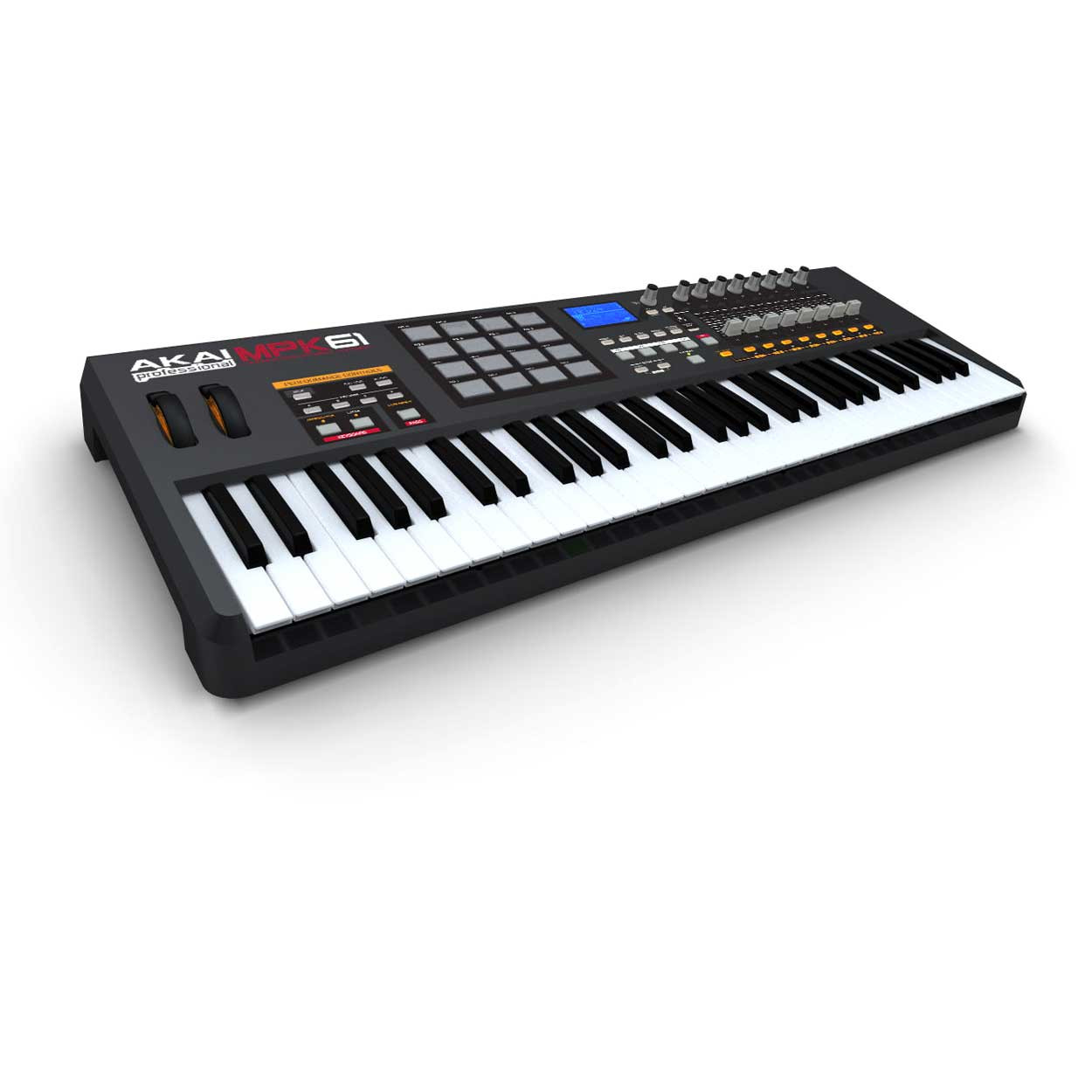