Based on the rare and classic limiter/compressor featured on custom EMI/Abbey Road recording and mastering consoles used on late Beatle recordings and Pink Floyd albums including Abbey Road and Dark Side of the Moon.

The Chandler TG1 is a 2U rack-mounted solid-state twin channel compressor/limiter replica of classic EMI/Abbey Road design.
Long unobtainable in its original form, the Chandler TG1 faithfully recreates the power and the awesome gain-handling of the classic EMI TG12413 limiter – it wasn’t just a classic because it was once used a long time ago, either, the EMI TG12413 featured on the biggest sellers in the world: Over several decades, too. That’s some pedigree and Chandler Limited has not been daunted in taking it on.
Only the input audio-taper stage and the inclusion of a Harmonic Distortion Function differentiate this from the original. Audio Taper allows the Chandler TG1 to work better with low input settings and the Harmonic Distortion – well, that lets you add up to 2% distortion to your signal. That’s like adding tape saturation – but at twice the level normally obtainable. You can ride the output level on the Chandler TG1 to keep it from overloading the next unit in series, as well.
Although the Chandler TG1 works in stereo for full mixes, it can be de-coupled for two-channel mono operation for backing tracks.
With warm, natural-sounding gain control from the compressor and the diode-based limiter contributing a musical harmonic distortion when pushed hard, the Chandler TG1 adds up to more than just a run-of-the-mill compressor/limiter – it does all that too, of course, but much more, besides.
People tell you that there’s no gain without pain – but there’s certainly gain-reduction without pain and the Chandler TG1 is the thing that proves it.
Chandler TG1 Overview:

Be the first to review “Chandler Limited TG1” Cancel reply 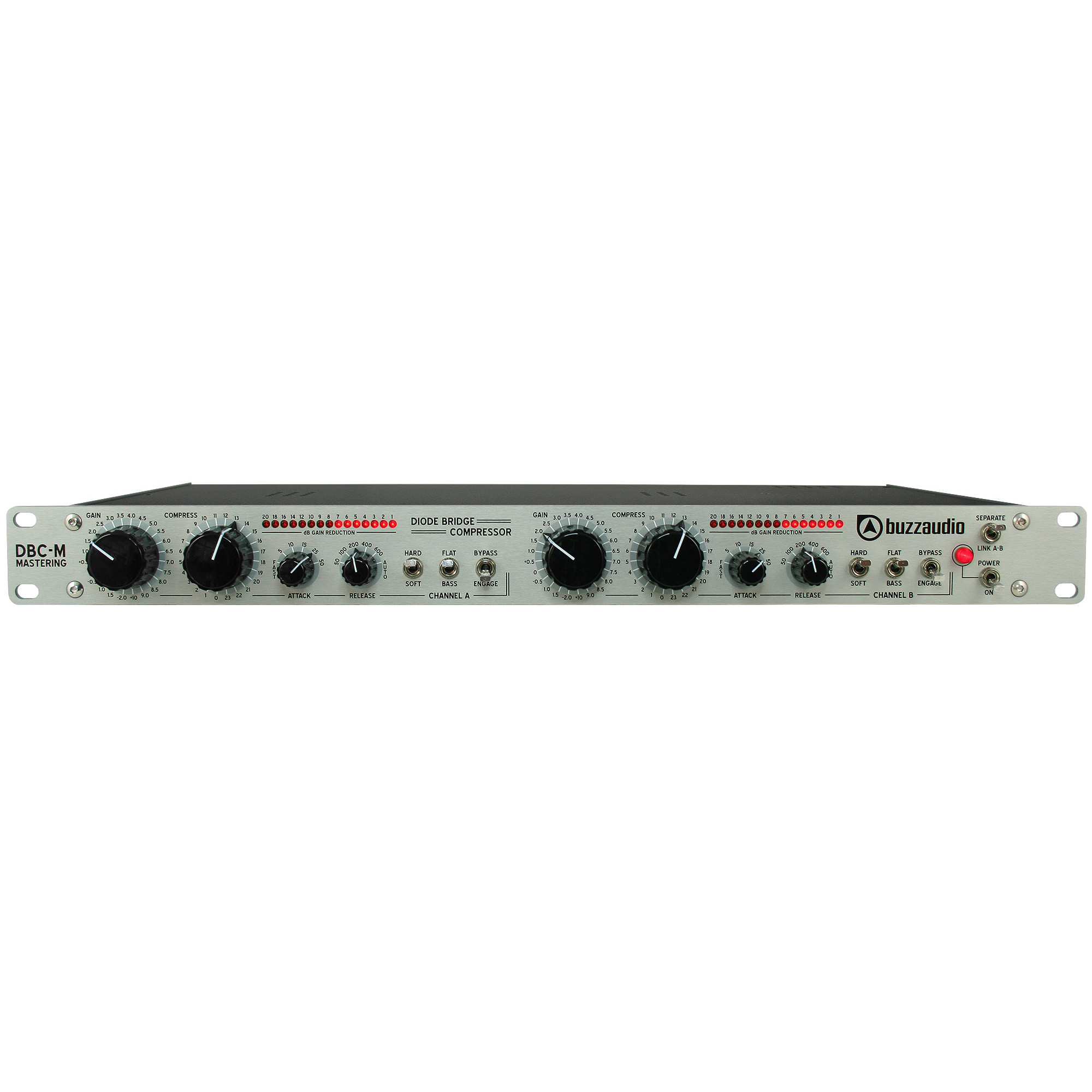