The Spectra 1964 610 Complimiter is a compressor and peak limiter originally designed in 1969 and faithfully revived following the same rigorous standard.

The Spectra 1964 610 uses the 601 module allowing for the compressor and limiter to be used separately or at the same time.  It was known to be the quietest, fastest and most versatile analogue module and rapidly became an iconic unit. The 610 2U rack includes the Spectra Sonics 101 preamplifier capable of offering up to 40dB of gain.

This unique compressor limiter offers three modes: Peak limiting only, Peak limiting with limited compression and compression only mode all controlled by the input gain and slope controls. The Slope control is used as a gain reduction and offers up to 20dB of compression. Release control also lets you adjust the speed from extremely fast up to 10 seconds depending on the incoming audio.

Two 610 can be connected together via the 610 SI Accessory to offer true stereo operation. When used in stereo both units need to have the same settings not to skew the stereo image.

Rebirth of an American legend!
Compression and limiting can be used separately or simultaneously
Fastest, quietest and most versatile module of its time
Spectra Sonics 101 preamp on output for up to 40dB of make up gain
Three modes available
Slope control to assign the amount of gain reduction
Release ranging from very fast up to 10seconds

Be the first to review “Spectra 1964 610 Complimiter” Cancel reply 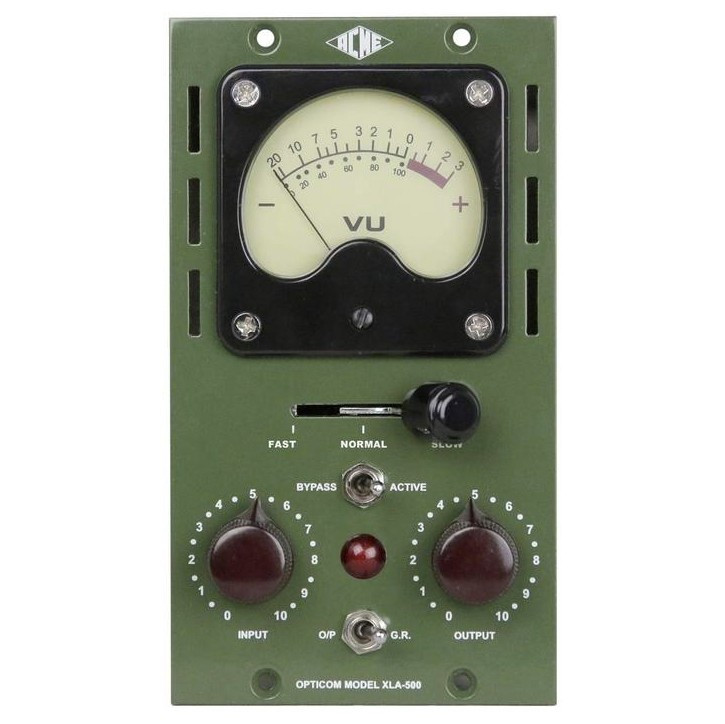