Improved version of the legendary 610 Complimiter with high resolution detented controls, lower distortion and noise figures and a +24dBu output.

The Spectra 1964 V610 Complimiter brings the legendary sound 610 compressor and limiter to the modern studios 45 years after its original creation.
The Spectra 1964 V610 uses the same 601 module as the original but sees it added high resolution detented controls for precise settings, lower distortion and noise figures and a +24dBu output. These features make it the ideal choice for mastering engineer (provided that two are purchased) but also great for recalls in tracking or mixing situations.
Operation of the V610 is similar to its ancestor offering three modes: Peak limiting only, Peak limiting with limited compression and compression only mode. The Slope control provides gain reduction and offering up to 20dB of compression while the Release knob also lets you adjust the speed from extremely fast up to 10 seconds depending on the incoming audio.
Two V610 can be connected together via the 610 SI Accessory to offer true stereo operation. When used in stereo both units need to have the same settings not to skew the stereo image.
Spectra 1964 V610 Complimiter Main Features:

Improved American legend!
Compression and limiting can be used separately or simultaneously
Fastest, quietest and most versatile module of its time
Spectra Sonics 101 preamp on output for up to 40dB of make up gain
Three modes available
Slope control to assign the amount of gain reduction
Release ranging from very fast up to 10seconds
High definition detented controls for precision settings and easy recall
Improved THD + N performance
+24dBu output level
Ideal for mastering (two units connected to the SI610 Accessory are necessary)

Be the first to review “Spectra 1964 V610 Complimiter” Cancel reply 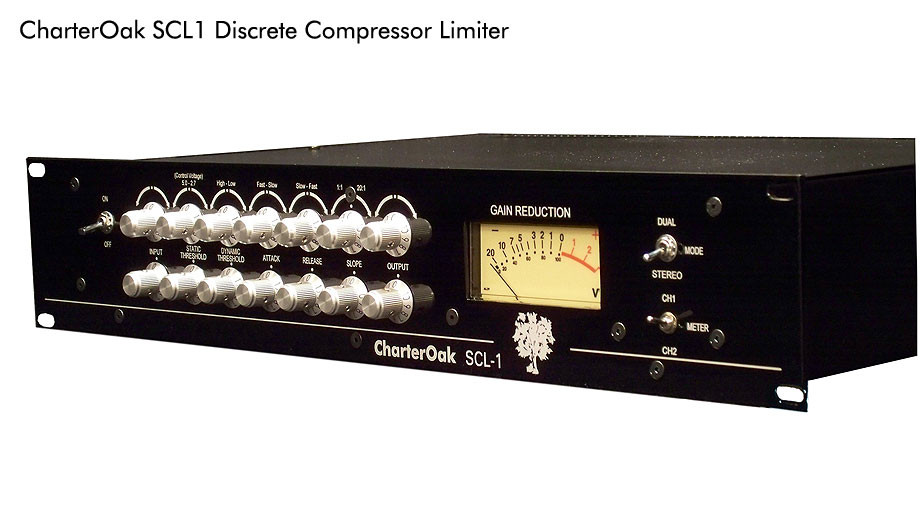